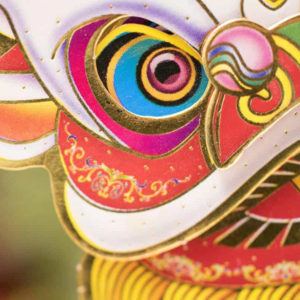 Chinese New Year is a major holiday in China. It’s also celebrated worldwide in regions and countries with significant overseas Chinese populations. The festival has strongly influenced lunar New Year celebrations in China’s neighbours, including the Korean New Year, the Tet of Vietnam, and the Losar of Tibet. Emma, from John Horsfall’s China office, has given us an idea of how her family will […]